Has our stance on body image regressed? What's the impact on our little girls? 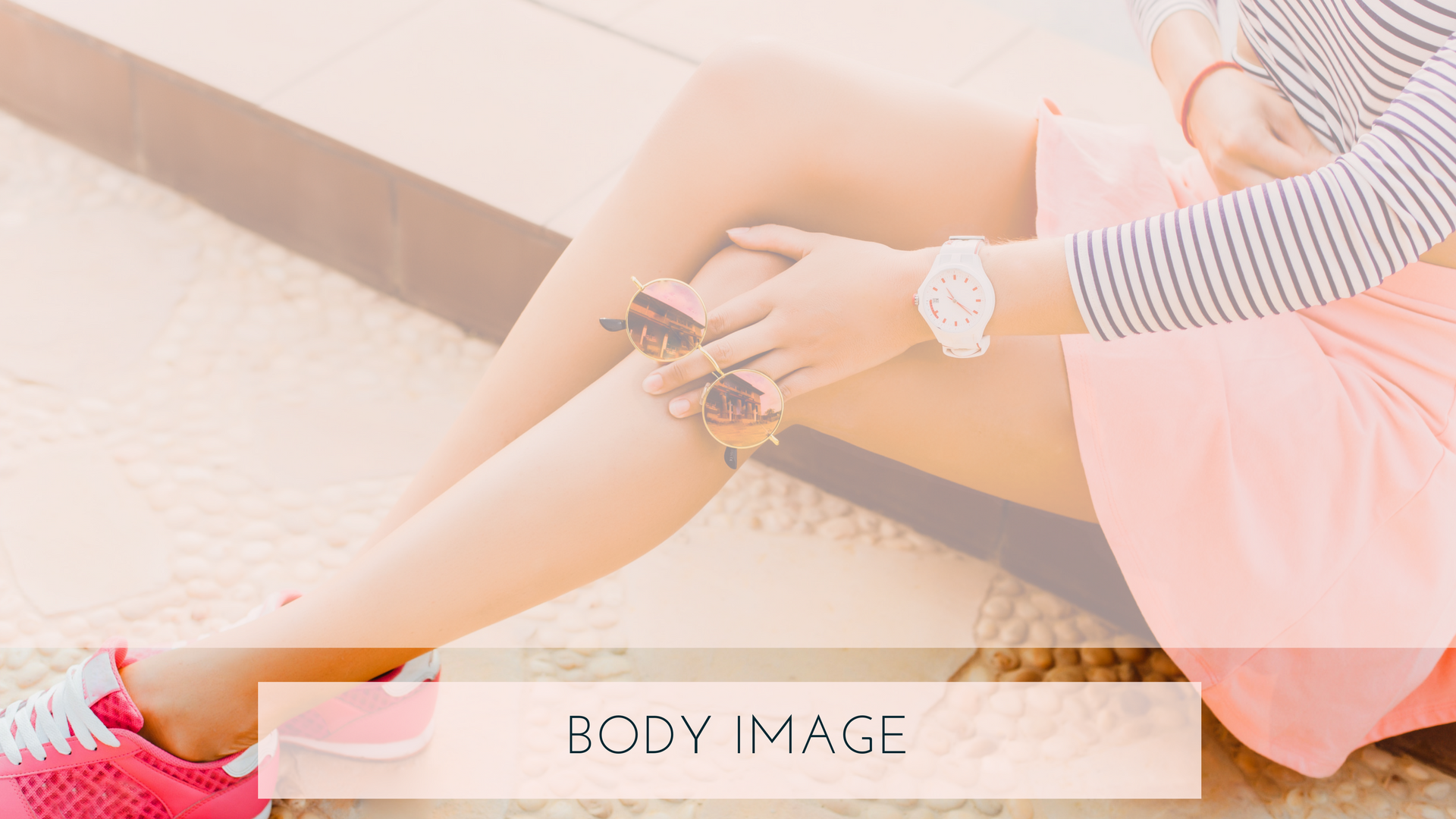 I found this T shirt the other day – from the late 90’s  – and as warm and fuzzy as the nostalgia was, I kinda started to panic.

It was this aqua coloured v neck – with the dark trim around the sleeves and neck that was so on trend in the grunge era.

It was a part of a self esteem/positive body image movement I saw a lot of at that time – and the message on the front of it it said: 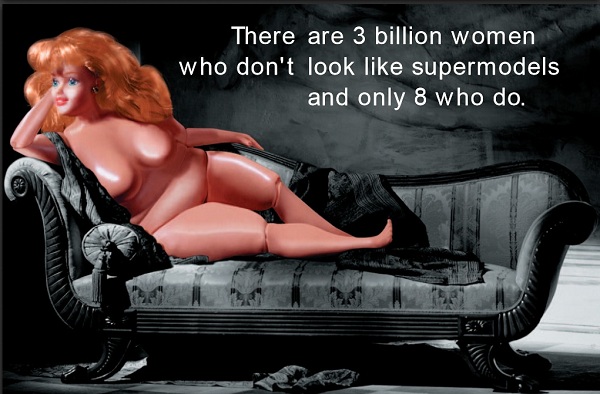 At the time, I was a young, impressionable girl, desperately seeking a way to find some inner peace, some self acceptance.

I was warned about eating disorders, about unrealistic ideals of beauty portrayed by the media, and about ‘air brushing’ that magazines did of women’s bodies (even the supermodels).

I wore my t shirt with it’s empowering message and believed I was living in a generation on the cusp of freeing women from the judgement and body shaming.  That the stupidity of believing that one type of  beauty was everything was a by product of a ’kept woman’ era long gone – and we were smarter than that.

I can remember the certainty I felt about a world that was on the verge of celebrating the grit, the no-air-brushing-allowed normal, the unglamorous.

Fast forward to now – I’m just on 40 and have a 5 year old daughter – and instead of being grateful for the progress we have made, I’m astounded –  we’ve gone backwards.

What the hell happened?

Air brushing hasn’t been removed from our media – it’s a feature on our camera phones.

When did it become unacceptable to look 40? To look 30?

How did we let this slip by?

Where did the girl power go?  How did being celebrated as young adults who were going out into the world to create something called individuality be replaced with faceless insta posts of tummies, short shorts and anxiety about wearing the same thing twice?  Now more than ever we care what people think of us – of our pictures. Whether or not we are beautiful.  We count the likes and shares and if it doesn’t measure up – we don’t say ‘so what?’.  We try harder.

We were on the cusp of a body image revolution. We were learning to celebrate our uniqueness and not buy into the self doubt create by the beauty industry to sell us stuff (no pun intended).

We were curious about our depth, about our darker side, and wanted to revel in our differences.

Now being one type of beautiful isn’t even questioned.  It’s so much an expectation that we have forgotten it could ever be another way. Look like this.  Or find a filter that does.

I realise now that in order to raise my daughter in a world where idyllic beauty and endless comparisons aren’t on her radar – where a desire to be real, to be smart, and to follow her own heart instead of the hearts on a social media page – that some deliberate action will be required.

I’m hoping I won’t be the only one.

And maybe, if I can stay true long enough to teach my daughter to do the same –  in 10 years time, young and impressionable in her own right, my little girl can be part of a generation once again creating a revolution.

Kristy Ahale is an Exercise Scientist and creator of The Postpartum Method : a 3 level core and pelvic floor program designed to teach women how their body works, and alleviate the most common post natal conditions.

She believes that women are far more successful with exercise when they understand their physiology, and why symptoms occur. The program focusses on  building skills as well as healing -  so women feel proud of what they can do - the aesthetic benefit being a by-product, rather than an end goal. 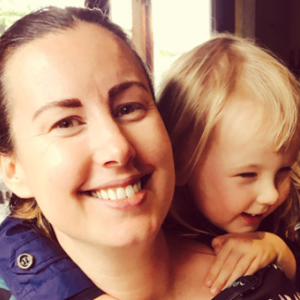 Here's how to look after your feet to have a strong core
3 great stretches for long walks with the pram
Back Pain? See if this tiny muscle is working correctly.

Here's how to look after your feet to have a strong core
3 great stretches for long walks with the pram
Back Pain? See if this tiny muscle is working correctly.
Close 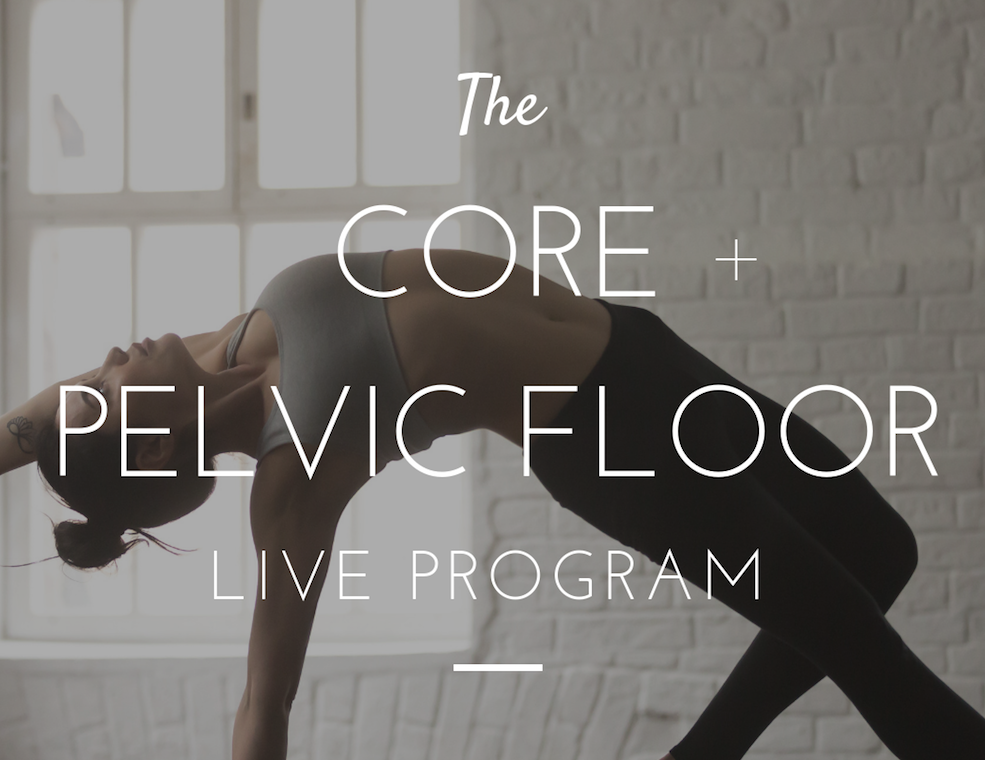